The Skytrax World Airport Awards are coveted Quality accolades for airports across the world, and a global benchmark of excellence.

The 2022 World Airport Awards ceremony was held at Passenger Terminal EXPO in Paris, France on 16th June 2022. The Awards event was attended by the Chairman, CEO’s and top management from airports across the globe, recognising the importance of Skytrax Awards.

For further information and the detailed results of the 2022 Awards, please visit » World Airport Awards

THE COVETED PASSENGER CHOICE AWARDS FOR THE WORLD AIRPORT INDUSTRY 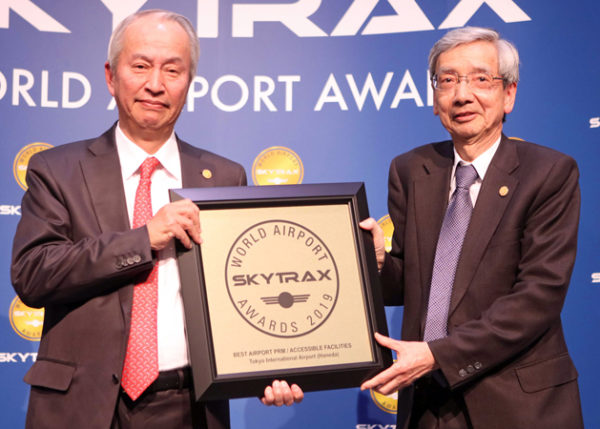 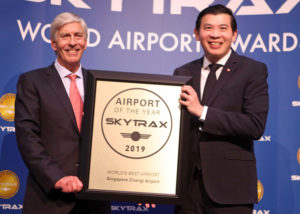 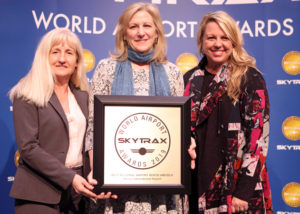 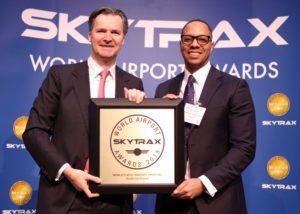 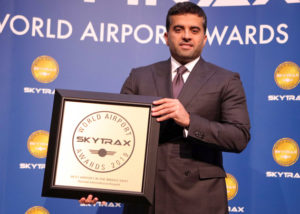 The World Airport Awards is a non-profit section of Skytrax, to provide an ethical and independent awards process. Edward Plaisted: “we said at the launch of our awards many years ago that we were providing a global awards programme for the airport industry that was not commercially influenced, and this remains a core value. There are some airport awards that require subscription fees, or charge winners to attend a presentation event. We refuse to allow commercial bias to impact our procedures.”

The World Airport Awards began in 1999, when Skytrax launched its first global, Airport customer satisfaction survey. A central directive of the survey is for customers to make their own, personal choices as to which airport they consider to be the best. The focus is to deliver a customer survey and airport awards process that is independent, impartial and global, and this ethos remains essential to all aspects of the survey and awards process. 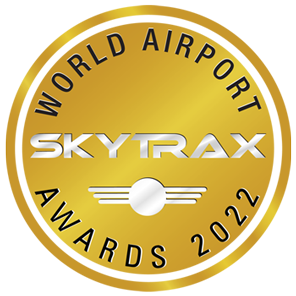